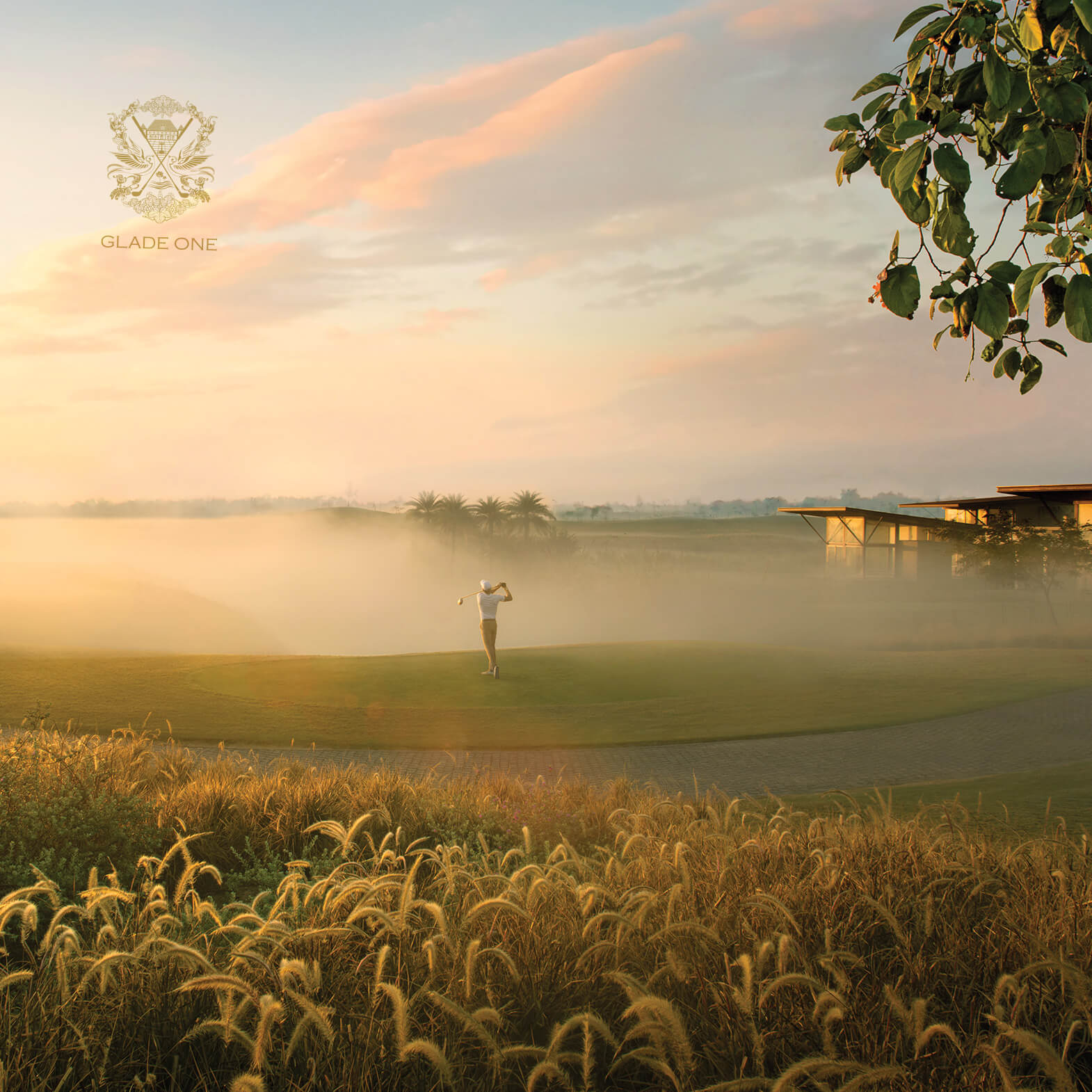 The discerning few were our targets and the film reached out to all of them. The sounds did the whole magic and added to the ‘experience’ factor. It touched a chord with people and earned a place in the aspirations of every Amdavadi.
People tend to pay less attention to advertisements during movies. This film however intrigued audiences and became a talking point for the whole city.

Find out what we are upto

Send your career inquiries to