India loves to laugh, on every OTT platform! 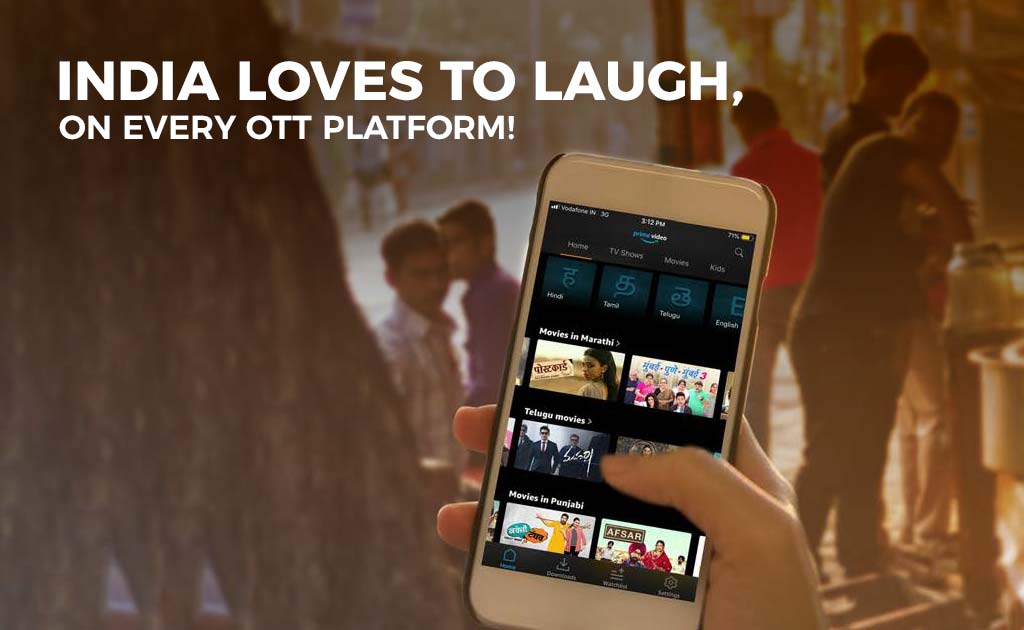 Insights from the report ‘OTT Platforms in India’ published by Communication Crafts in association with MICA.

What was the last time a television show of any genre except comedy outlasted every other existing show?! May it be The Great Indian laughter Challenge, The Kapil Sharma Show or Comedy Circus, Indians have always enjoyed laughter more than anything else. And today when most of the Indians prefer OTT platforms over television, has the scenario of comedy consumption changed?
No, it hasn’t, may it be a regional comedy drama, a stand-up special or a comedy talent hunt show, Indians have always been entertained by comedy like nothing else. Not only from audience’s point of view but also from the point of view of an investor or a content creator the flow of comedy has surely found its own space.

With more than 265 million active users, Youtube is the fastest growing OTT platform in India. From music to documentries , comedy and educationational videos, youtube attracts the crowd for its effortlessly accessible user experience. Although it is consumed widely as a music streaming platform, the share of Youtube originals is the highest in comedy.

Hotstar, India’s largest OTT streaming service has 12 web-exclusive shows, majorly in Hindi and English with a larger share of comedy followed by romance and drama. Shows like On Air with AIB and Son of Abish have done remarkably well on Hotstar which has led Hotstar Originals to produce and create more content in that genre. Currently Hotstar Originals has a share of 42% in genre- Comedy.

Preffered by the regional content lovers and especially those who watch televisison shows on their mobile phones, SonyLiv offers ample amount of content to its active audience of 24.5 million users. Featuring and partnering with TVF for a comedy web series Tripling Season 2, SonyLiv now has the highest share in comedy with 27%

Voot has been the most dynamic OTT platform in terms of genres and languages. Offering 60,000 hours of content, Voot has managed to become the 2nd largest Premium Indian AVOD platform with an surprising increase in the number of users from 34 million to 55 million. Comedy takes a lead in the genre share of Voot originals with 27% of its total voot originals content.

Amazon Prime Video being the cheapest OTT platform in India has around 23.1 million active users. Although it doesn’t have maximum share in comedy, shows like Comicstaan and Stand up specials like Kaksha Gyarvi have performed remarkably well and have managed to win the heart of the audiences. July 2018 a highly achieving month for Amazon marked the release of Comicstaan season 1 which later went on to become the most viewed amazon original series.

Netflix is no doubt one of the most favorite OTT platforms. Having invested heavily in the genre of Comedy, Netflix is promoting massive collection of stand-up specials of beloved humorists across the globe because of their strong popularity and proﬁt potential at a lower investment compared to genres like drama or action. Netflix Originals has a share of 31% in the comedy genre.

One of the biggest reasons of OTT success is the variety that it has to offer. This variety is surely divided into different genres and the wider the range of the genre, the more audience it attracts. To wind it up, it wouldn’t be wrong to say that “The streaming giants are producing and creating more ‘comedy’ content because of its lighthearted nature and increasing likeness among the consumers. 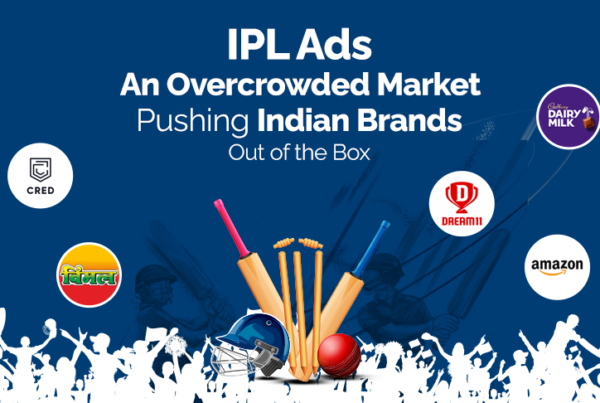 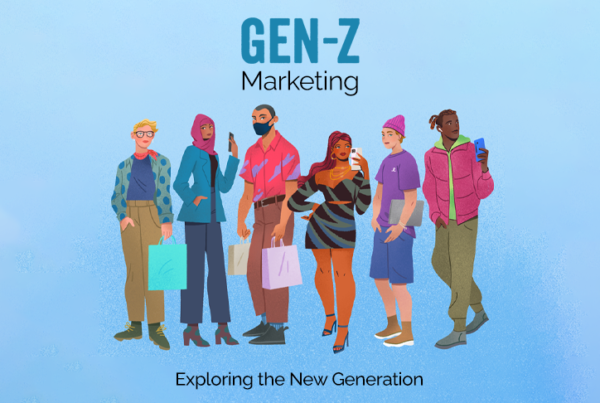 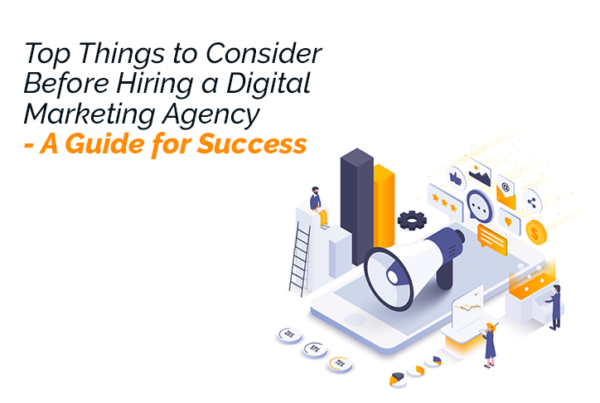 Find out what we are upto

Send your career inquiries to